The basic rules of wheelchair basketball are very similar to running basketball (for example the height of the basket, distance to the foul line, three-point line, etc., are the same measurements as in the game of running basketball), but over time they have evolved as well. In 1964, basic international rules were adopted which included minor adjustments to meet the needs of the game in a wheelchair. Wheelchair basketball is played in accordance with the International Wheelchair Basketball Federation (IWBF) rules which have been modified from Federation Internationale de Basketball (FIBA).

A goal is credited to the team attacking the basket into which the ball has entered as follows:

Tier 1 and 2 teams have 24 seconds to complete its attempt to score a basket. If the team with the ball exceeds this time limit, then the ball and the right of play is granted to the opposing team. Tier 3 and Jr tier 10′ have 30 seconds and Jr tier 8.5 have not time limit.

A player may wheel the chair and bounce the ball simultaneously, however, if the ball is picked up and/or placed on the player’s lap, he/she is only allowed to push twice before they are obligated to shoot, pass, or dribble the ball again. There is no double dribble rule in wheelchair basketball. A traveling violation occurs if the player takes more than two pushes while in possession of the ball without dribbling. A player is not allowed to touch the playing surface with his or her feet while in possession of the ball.

The wheelchair is considered part of the player’s body in relation to establishing responsibility for contact on the court in the case of charging, blocking, going out of bounds, and other violations. An offensive player may not remain in the key area for more than three seconds. In addition to the technical fouls that may be assessed from time to time as in stand up basketball, a player lifting his/her legs to gain an advantage or lifting out of his/her chair is given a technical foul. The player must remain firmly seated in his/her chair and must not use his/her lower limbs to steer the chair or gain an unfair advantage. In the event that a player falls out of his/her chair, a referee may stop the play if in his/her opinion the player is at risk of being injured, otherwise play will continue. On an inbounds play, the offensive player is not allowed to go into the key until the ball is handed to the inbounding player by the referee.

The purpose of classification is to provide equal opportunity for all.

The Purpose of classification is to provide an equal and inclusive opportunity for all.  The classification of athletes is a fundamental aspect of wheelchair basketball and underpins

The inclusive nature of the sport, allowing fair and equitable participation

The NAWBL will observe the international classification system.  1.0 – 4.5.

Women classed as 1.0 playing in the coed league will remain a 1.0

The NAWBL will allow Able bodied  players to play.  These athletes will be considered a 4.5.

The Jr 8.5’ tier will not have a classification system

Tier I and II will have a 15 point system on the floor.

Rationale for allowing the Abs to play,

This will open the game for inclusive play.  It will also give veterans that have a minimum disability an opportunity to be included in the sport. 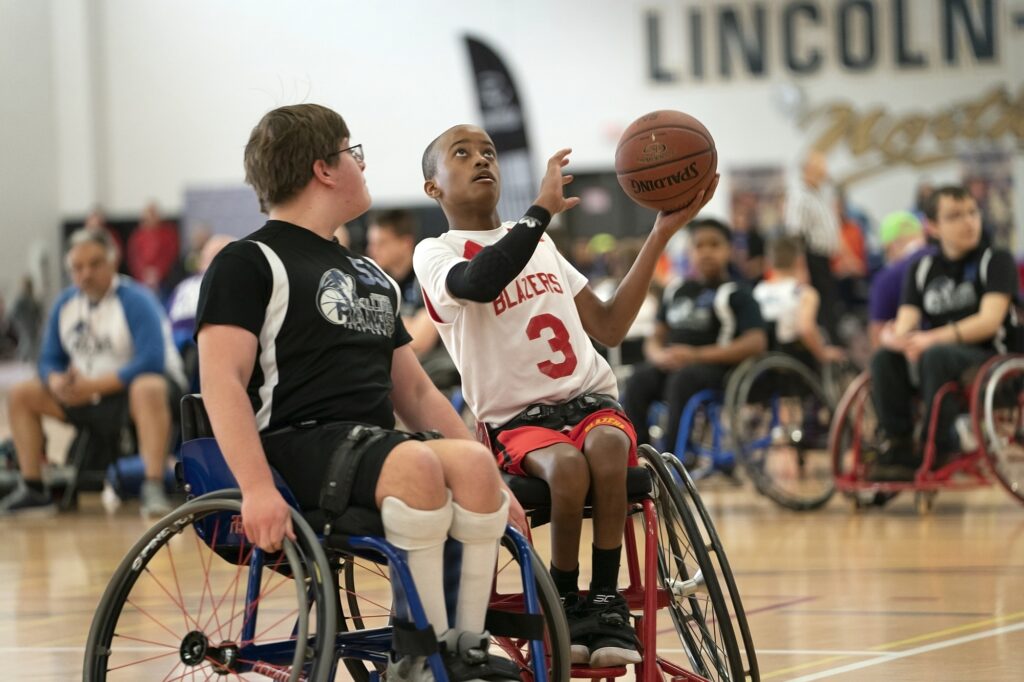 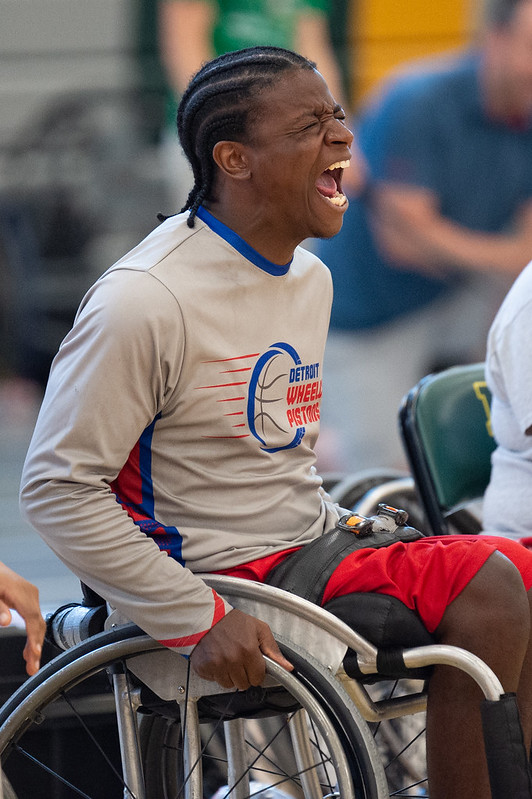 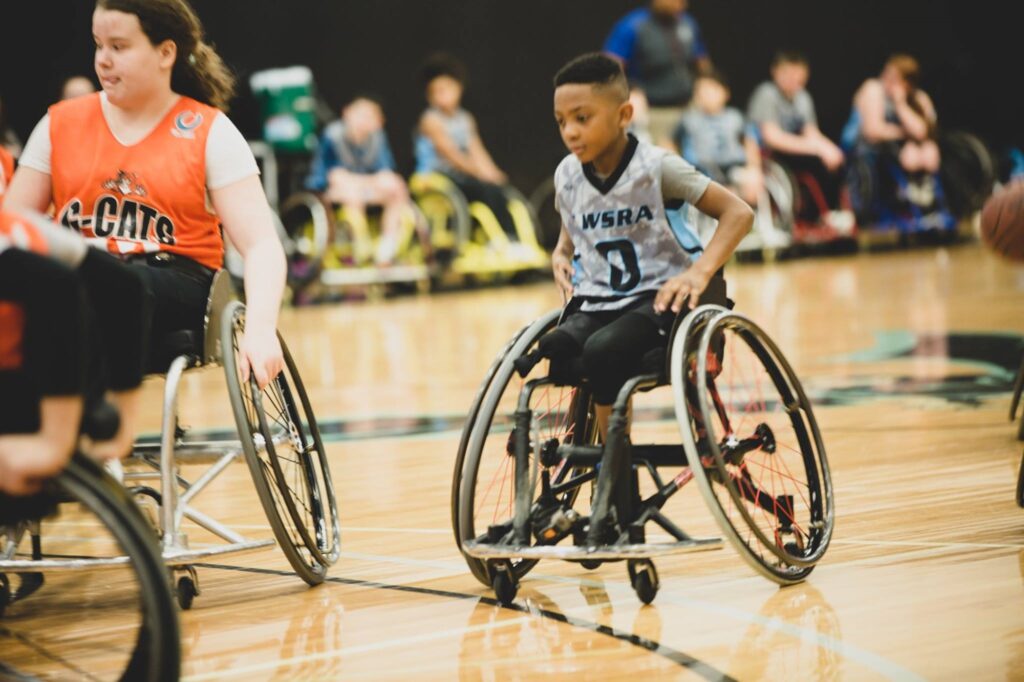 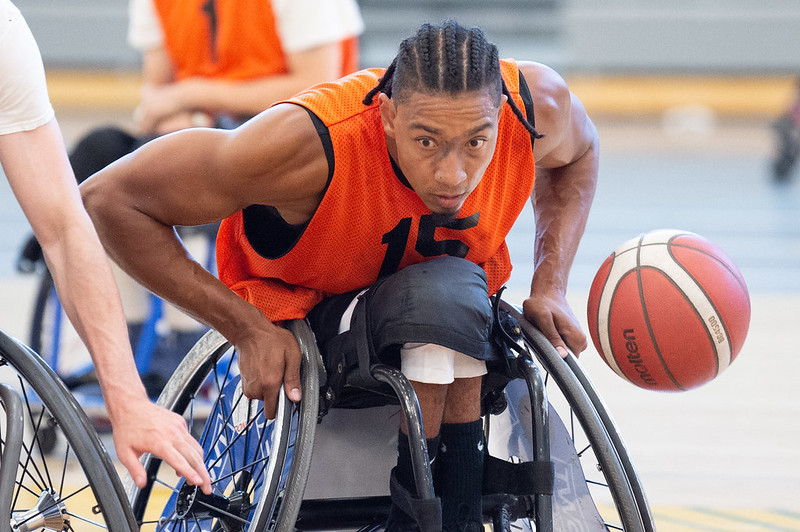 The NAWBL season will run from November – April.  In early March, teams that qualify to play in post season will be invited to the World Championship.

The NAWBL leadership team feels that the structure of the Amateur Athletic Union is the right fit for the mission, vision and core Values of the NAWBL.

We also believe there is room for growth and opportunity.  Working together to host events, we could capture the sibling of typically developing kids that have no idea that they are eligible to play wheelchair basketball.  There are also several colleges that provide scholarship opportunities for wheelchair basketball athletes. The leadership team would like to gain more exposure nationally for those young athletes that want to continue to play at a higher level.

What is our Goal?

Our number one goal is to have an environment where everyone can play wheelchair basketball.  Our secondary goal is to have a yearly set location for a World Championship tournament. Ideally, we hope the ESPN Worldwide sports facility would be that location.

Any Questions for the NAWBL Leadership Team?  Call Keith Wallace at 773-220-4522 or asknawbl.org 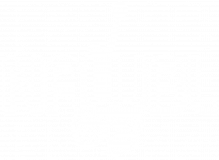 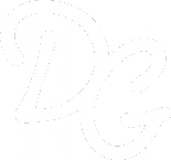 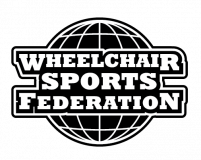 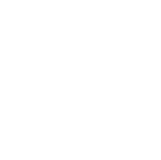